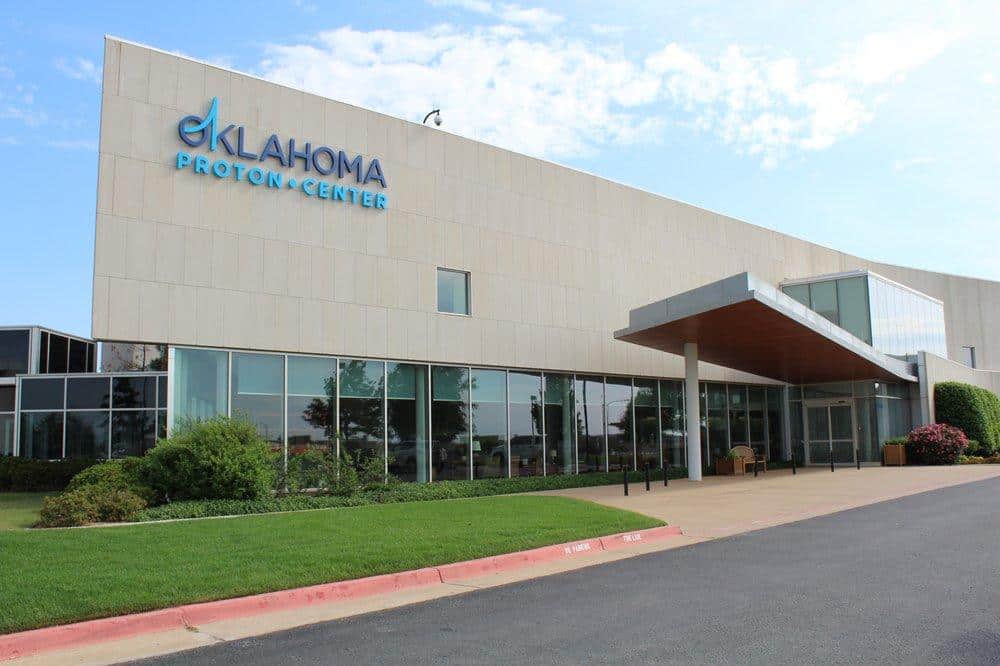 A study recently published in the prestigious Journal of the American Medical Association shows clear evidence that proton therapy is a superior treatment option to other forms of radiation treatment for certain cancers.

1,483 cancer patients treated concurrently with radiation, either proton therapy or conventional X-Rays, in conjunction with chemotherapy at the University of Pennsylvania (UPenn) were assessed for cure rates and rates of severe side effects. The study authors found a two-thirds reduction in the rates of severe side effects for patients treated with proton therapy versus those treated with conventional X-Ray radiation treatment. Cure rates amongst the two groups were comparable.

“This is exciting because it shows that proton therapy offers a way for us to reduce the serious side effects of chemo-radiation and improve patient health and well-being without sacrificing the effectiveness of the therapy,” Brian Baumann, MD, assistant professor of radiation oncology who authored the UPenn study, said in a news release.

Patients in the study were treated for cancers such as lung, head and neck, esophageal, liver, and brain cancers suggesting that proton therapy has widespread benefit across a variety of cancers. Researchers at the Perelman School of Medicine at UPenn called the analysis the largest review of its kind.

The researchers evaluated side effects including pain or difficulty swallowing, difficulty breathing, nausea, or diarrhea, among others. Researchers focused on grade-three effects or higher, defined as side effects severe enough for patients to be seen at the hospital or be hospitalized.

“Protons contain unique physical properties that allow doctors to stop the radiation inside the tumor target thus sparing significant amounts of healthy tissue from radiation exposure as compared to traditional photon radiation techniques that use X-Rays such as IMRT,” said Dr. John Chang, Medical Director of the Oklahoma Proton Center and a leading expert in the field of radiation oncology.

“Our goal as radiation oncologists should always be to deliver a better therapeutic ratio which equals more radiation to the tumor and less radiation to healthy tissue,” continued Dr. Chang. “Proton therapy is almost always the best option to accomplish this for many cancers. This study supports our philosophy here at the Oklahoma Proton Center that cure is not enough, we need to preserve our patient’s quality of life as well.”

For patients interested in learning more about proton therapy for cancer, Dr. John Chang recommends reaching out to the team at Oklahoma Proton Center.

“We have successfully treated thousands of patients with protons since the center opened in 2009. We encourage any patient or family member with questions to reach out to our team. We can provide an initial clinical review of a case within a few days and provide a recommendation on whether proton therapy is an option worth considering.”

For more information about proton therapy or to schedule a time to speak with a doctor, call Oklahoma Proton Center at (405) 773 – 6700 or visit their website at www.okcproton.com.